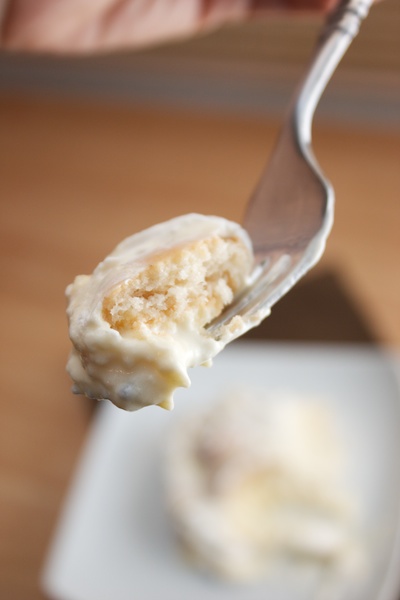 I had a bunch of vanilla wafers left over from the Monkey Cupcakes that I made last week, and we thought it would be awesome to make some banana pudding. This recipe got tons of rave reviews, but I found it to be a little too sweet. I think a banana cream pie would have been better, or something with less stuff added into it (I think the sweetened condensed milk was overkill). Also, half of a container of Cool Whip (insert Stewie Griffin voice here) wasn’t enough to be able to cover the top of the dish, and it’s hard to spread it over pudding that’s still in liquid form. Aaaaaand it didn’t photograph well. Bah.

If anyone has a great recipe for something similar, I’ll try that out next time. I do have a recipe around somewhere from a friend’s grandma’s version of banana cream pie…maybe that will be my next experiment. 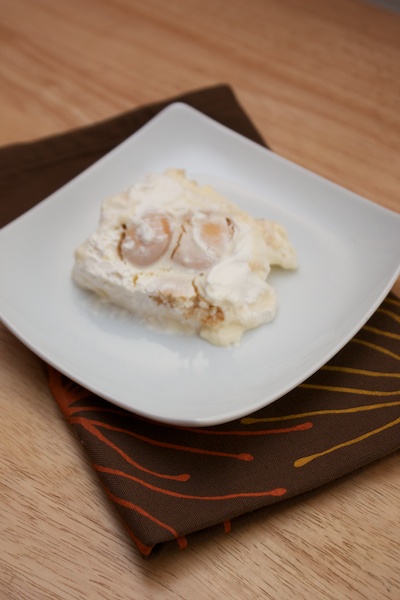 1. In a large bowl, beat cream cheese until fluffy. Beat in condensed milk, pudding mix, cold milk and vanilla until smooth. Fold in 1/2 of the whipped topping.